Some links for inspiration 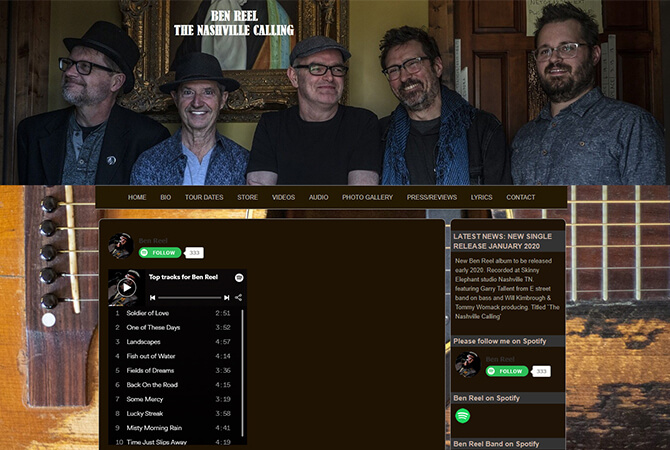 Ben Reel is a singer/song writer from Co Armagh. Since his debut back in 1999, Ben has released 6 studio albums and has gone from strength to strength, touching on different styles of music from rock,soul,blues,Alt Folk/Americana & with the occasional injection of reggae. This was highlighted on his 2012, 18 song best of album (Ben Reel 1999-2009 Compilation 10) released only as a limited edition for loyal fans to buy at gigs, also available on iTunes worldwide. Shane has performed with the Ben Reel Band many times over the years. 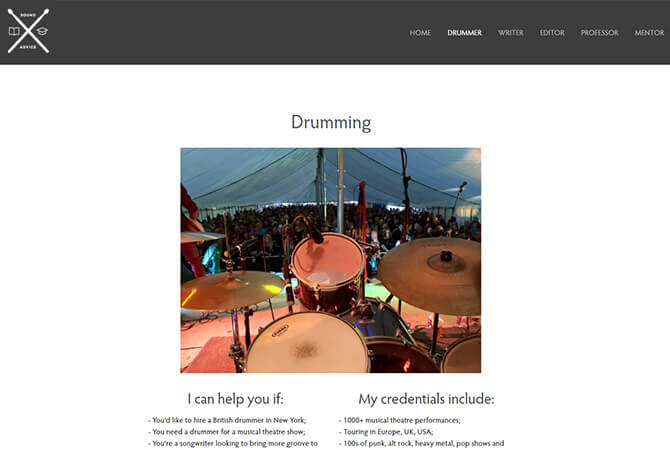 Gareth Dylan Smith, author of "I Drum, Therefore I am" (Ashgate Publishing) is a drummer, educator and scolar who has reffered to Shane's own research at conferences throughout the U.S.A. Gareth supervised Shane's 2012 dissertation; "Drum Education has Evolved without The Use of Western Musical Theory, Is It Of Any Use To The Education Of Drummers Today?" This piece of research recieved the highest possible grade. 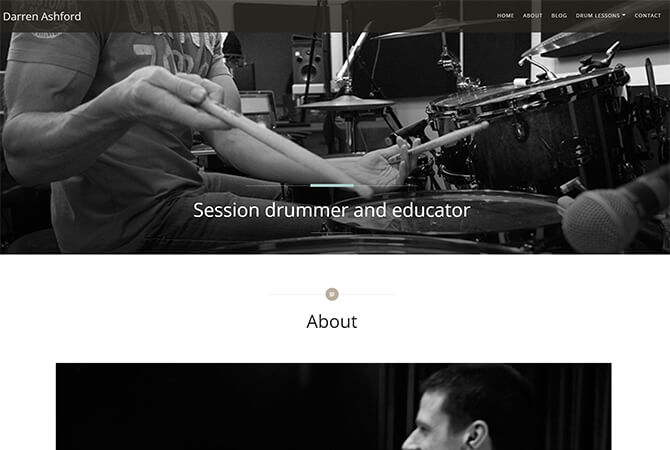 Darren was one of Shane's tutors at the I.C.M.P, a technical and musical maestro who has played with the likes of Joss Stone, Phats & Small, Chaka Khan, Black Eyed Peas, Beverly Knight and Angie Stone to name but a few. 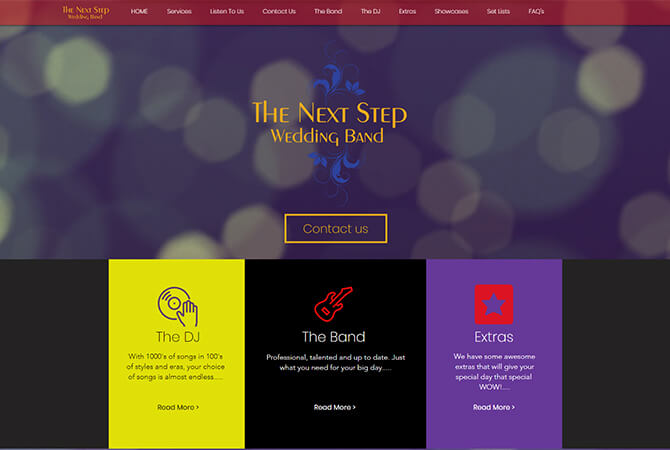